A brief about Atateb Novin

Atatb Novin Company, a producer of disposable surgical packs, started its activity since 2004 by importing of sterile disposable packs such as surgical packs and drapes from best European manufacturers.

Since there was a significant shortage of high quality disposable surgical packs in Iranian market, Atateb Novin Company started to produce high quality disposable medical products with aim of reducing infections caused by reusable and inappropriate clothing in line with framework of global standards. Today, ATN is one of the best manufacturers of sterile surgical packs in Asia. 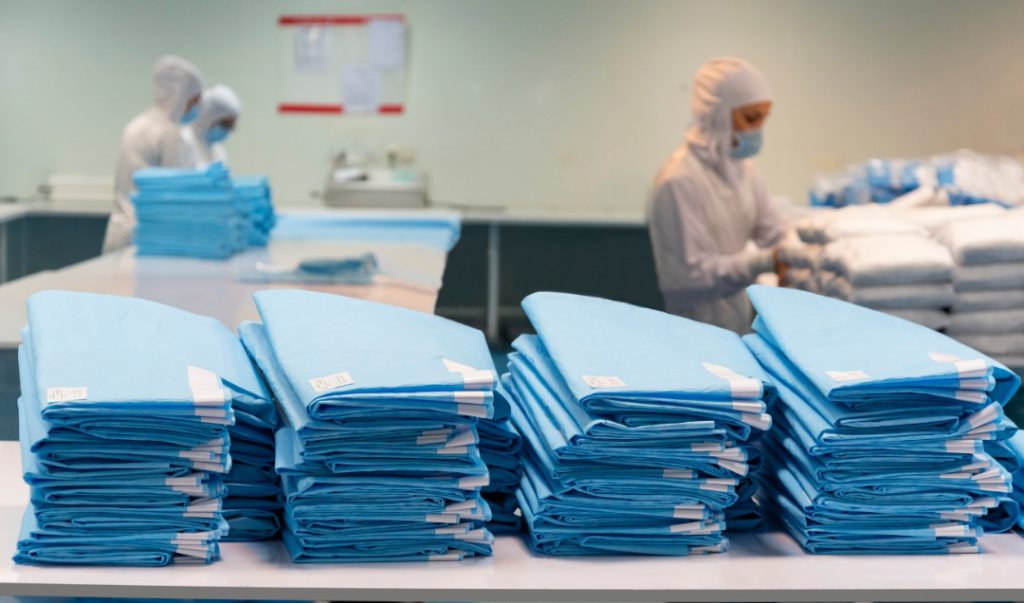 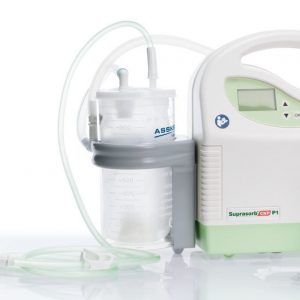 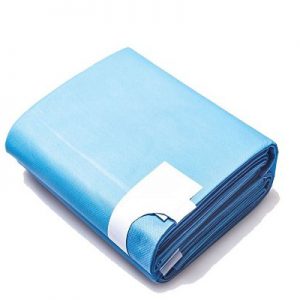 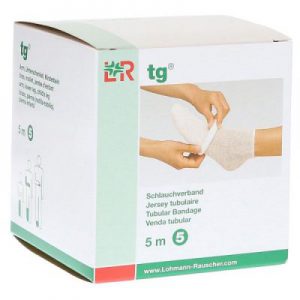 Atateb Novin is the official representative of the German and Austrian company Lohmann & Rauscher and the producer of specialized surgical drapes and packs.

Warning: getimagesize(): Failed to enable crypto in /home/atatebno/public_html/en/wp-content/themes/medizin/framework/class-image.php on line 120 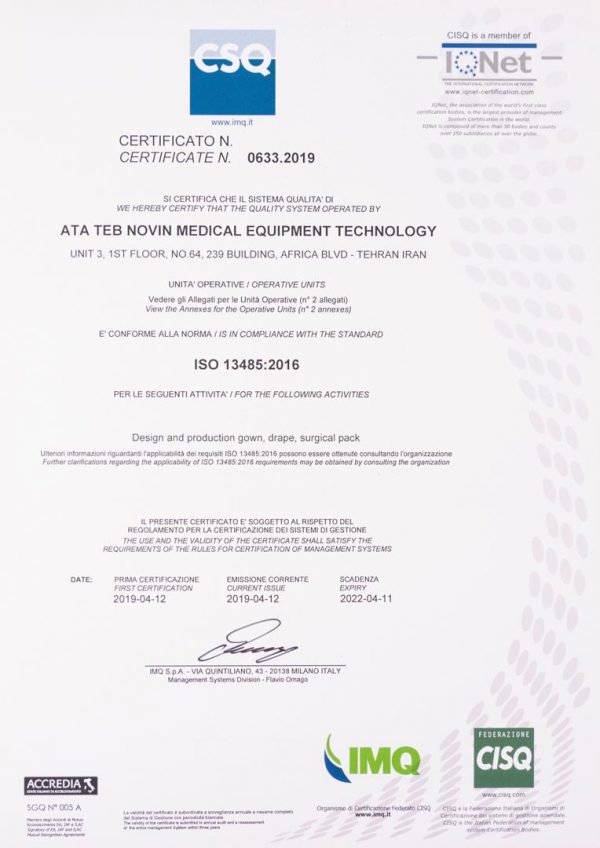 Warning: getimagesize(): Failed to enable crypto in /home/atatebno/public_html/en/wp-content/themes/medizin/framework/class-image.php on line 120 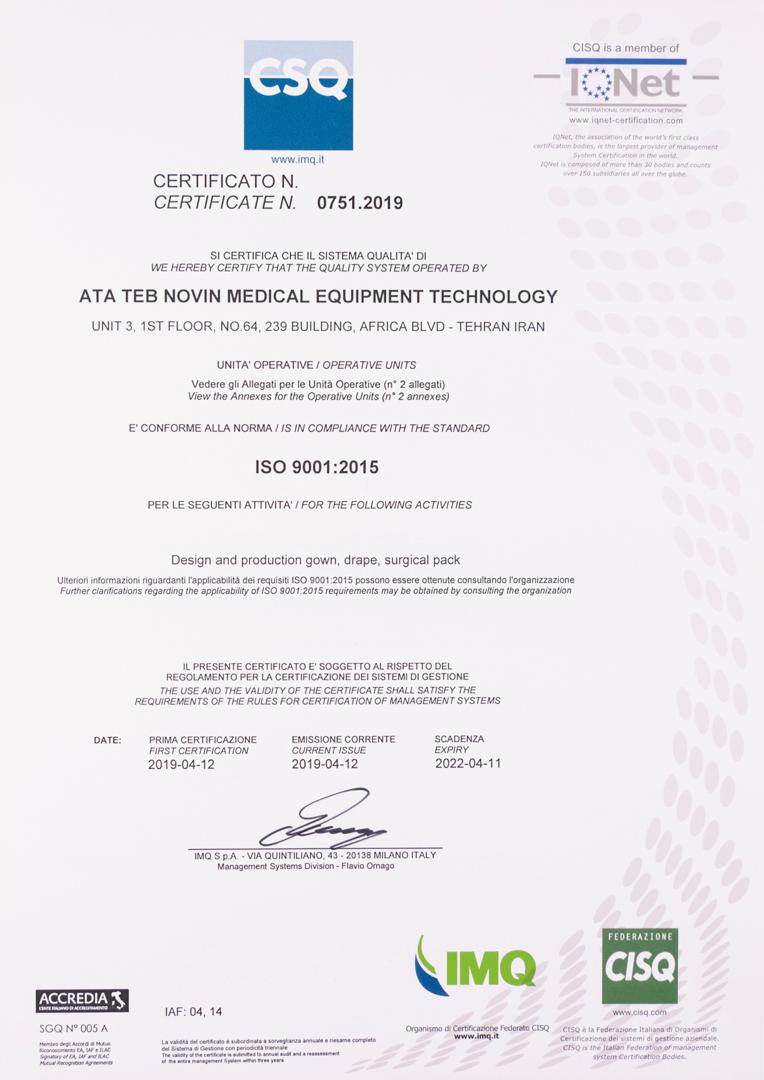